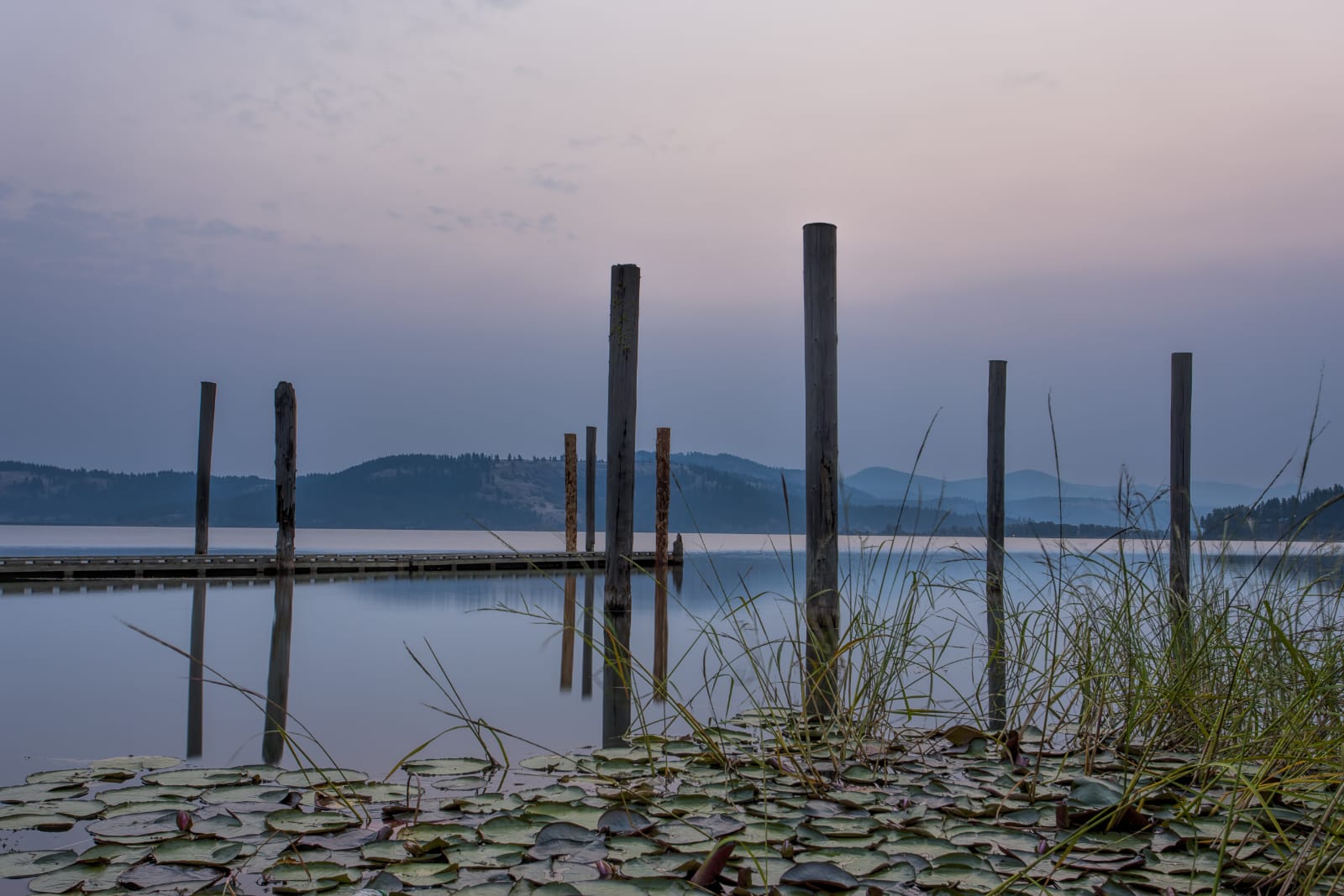 The Land Services Office is committed to fulfilling its mission of providing services that bridge gaps between the Bureau of Indian Affairs, the Tribe and individual Tribal and Community Members in order to successfully complete all actions related to land use, land protection, and land ownership.

Improvement
Several of the changes during the last part of 2006 included increased document security measures. These measures will ensure that access to the department and to the sensitive documents in the department will remain protected. In November we will be adding a significant number of fireproof safes to our growing wall of safes to protect all the documents generated from this program. The anticipation for these safes has been building for quite a few years, and we’re proud to have them arrive. This year the department will also be fielding database software called Docuware which will greatly enhance services offered by providing immediate access to dual-use-documents needed by staff and the BIA, providing redundant copies of documents, and ensuring accountability of actions taken by all staff members related to all land actions. This software will go a long way toward supporting Tribal Self Sufficiency when it comes to land actions.

Assessment
The department has also been receiving continuing training in completing the Government Performance Results Act (GPRA) Reports for their respective departments. This has become a standard of measure for the amount of funding available from the Bureau of Indian Affairs Budget. We are also preparing to utilize the Program Assessment Rating Tool (PART) Review to support the Federal Management of integration of performance with budget. Although we are not a Federal Agency, these assessments are tools used by the Bureau of Indian Affairs to justify continued funding of all tribal programs.

Accountability
We have also led an effort to provide Northwest tribes, including the Coeur d’Alene Tribe with certified copies of original allotment records kept under BIA custody as a result of hand delivering a letter to the BIA from Chairman Allan which was generated by the Cultural Resources Office. After staff members from this office and the GIS department personally delivered the letter to the Portland Office Director, BIA officials decided to make copies of these documents available for all concerned Northwest tribes before remanding custody of these files to the Federal Records Center in Lenexa, Kansas.

Members of this department were among several 638 Contract Tribal employees to voice several matters of concern to Tribes at the Bureau of Indian Affairs Realty Conference recently in Lincoln City, OR. The concerns were specifically related to failing to gain meaningful input from tribes on procedures being put into effect at the BIA affecting the Tribes’ Program Budgets, Assessments, Surveyor Program, and the massive Probate/Appraisal Backlogs. We are making progress toward including the Coeur d’Alene Tribe’s Land Services Program as a resource that will need access to the BIA software.

The department has also taken on the monumental task of updating BIA filing requirements. Combined with the Docuware, this task should become easier—providing greater access to documents required for both tribal member and BIA requests. The department also works to record and solve the backlog of all pending actions at the BIA. While it may seem monstrous this solution will come from the continued efforts of each member of this department, the technological resources we will begin using this year and the cooperation of the Bureau of Indian Affairs, Bureau of Land Management, Office of Special Trustee, and the Department of Interior.

Additionally, the digital processing of documents will provide a record of all personnel involved with transactions, the continual progress of the documents through the various channels, and a means of showing financial accountability, which will all serve to meet the Fiduciary Trust Responsibility that the Tribe and the BIA are charged with.

protecting the status of land owned by the Tribe and its members
ensuring that the land is used responsibly
overseeing the transfer of ownership during probate procedures
providing the measures needed to maximize crop profits
protecting the record of all land transactions to ensure that they are completed objectively, professionally and in as timely a manner as can be managed when cooperating with federal agencies
educating all community members about the possibilities arising from land ownership, land transactions, and profit opportunities, and the American Indian Probate Reform Act
complying with Tribal Council’s intent to regulate land transactions
Providing services that support the Sovereignty of this Tribe and the needs of each tribal member as they relate to Land Services

Note that on this timeline, much railroad activity took place on the reservation before Idaho became a state and the Coeur d’Alene Tribe already had an executive agreement with the U.S. The U.S. Senator Dolph was the one who passed the bill for ROW thru the CDA Res in May,1888.

Some Western Tribes were already in place as recognized Sovereign Nations when the Railroads arrived, before some Western states existed, giving birth to Railroad Treaties between Tribes and Railroad Companies; these governed conduct in relation to constructing railways, compensation, and abandonment both on the reservations as they existed then and now including, in some cases, aboriginal territories