One may call it government in government’s purest form. Elected tribal leaders must deal with issues on every possible level. That is the responsibility handed to them and assumed by them when they are elected by the tribal membership. The chairman or a council member may deal directly with the President of the United States, or with the leaders of congress, or with the members of the president’s cabinet. The halls of congress and of the executive branch of the federal government are familiar territory, but with the same elected tribal leaders must return to the reservation and possibly be faced with a decision involving an intra-family dispute. They steer their own ship of state, and in doing so, they pray for wisdom. 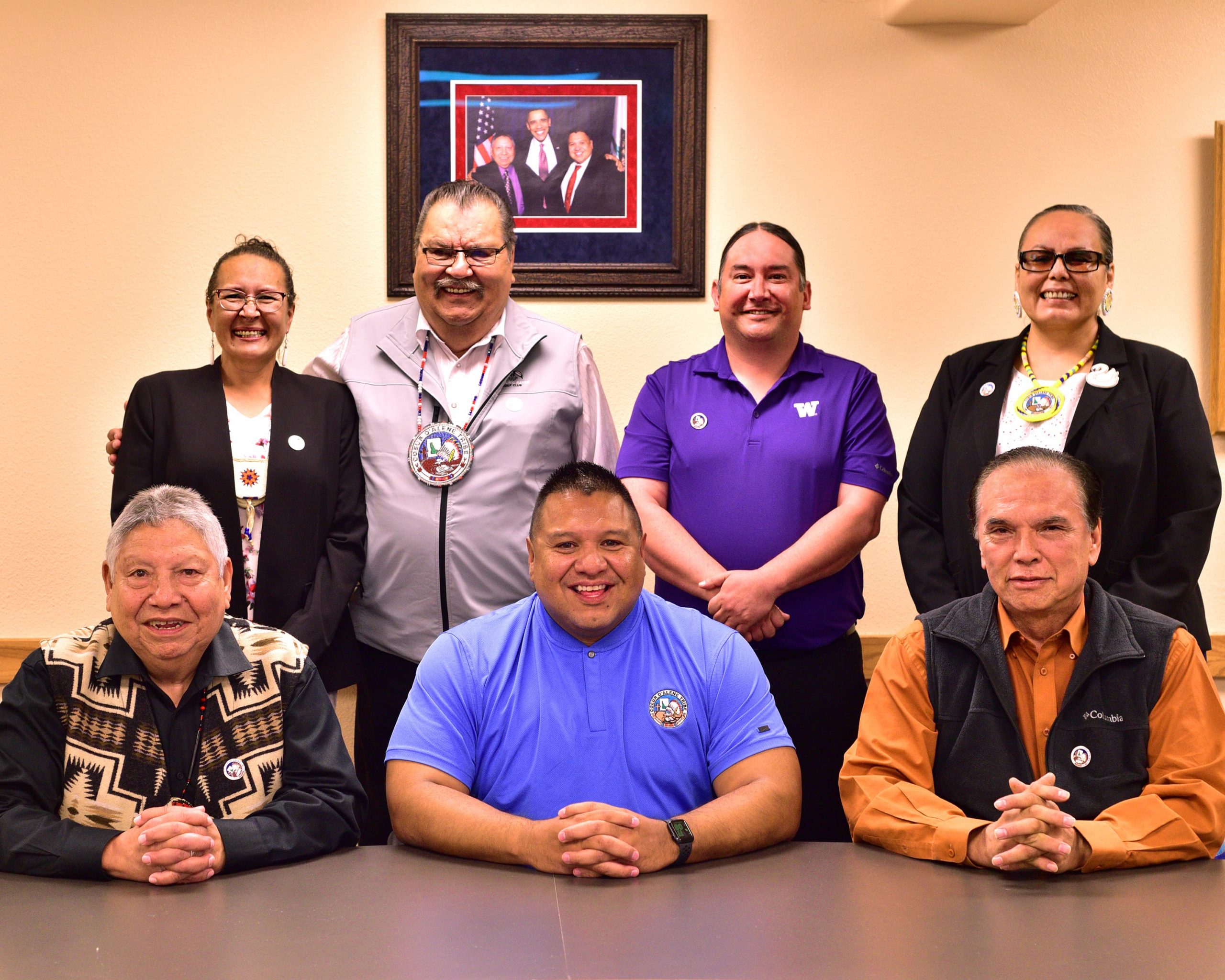 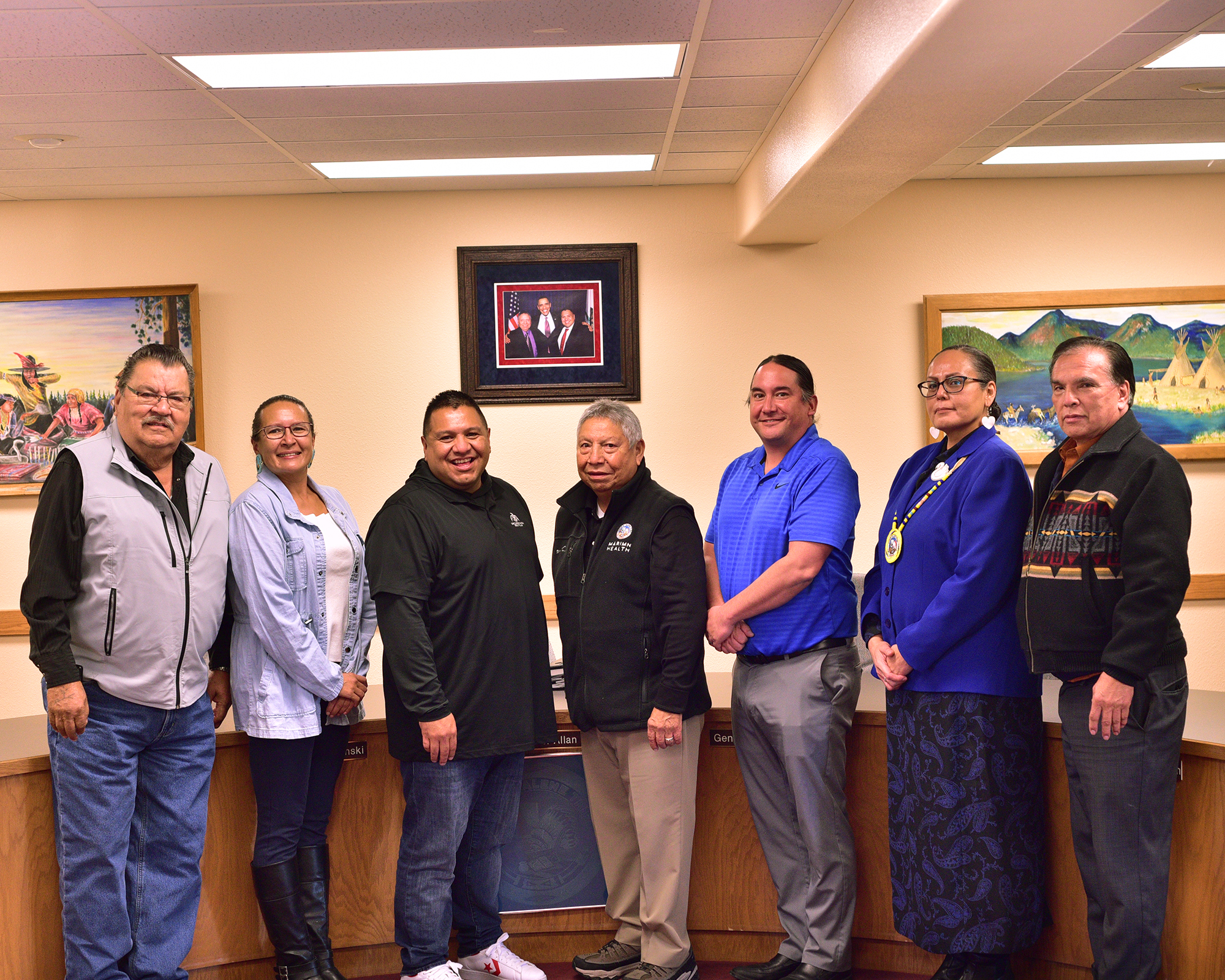 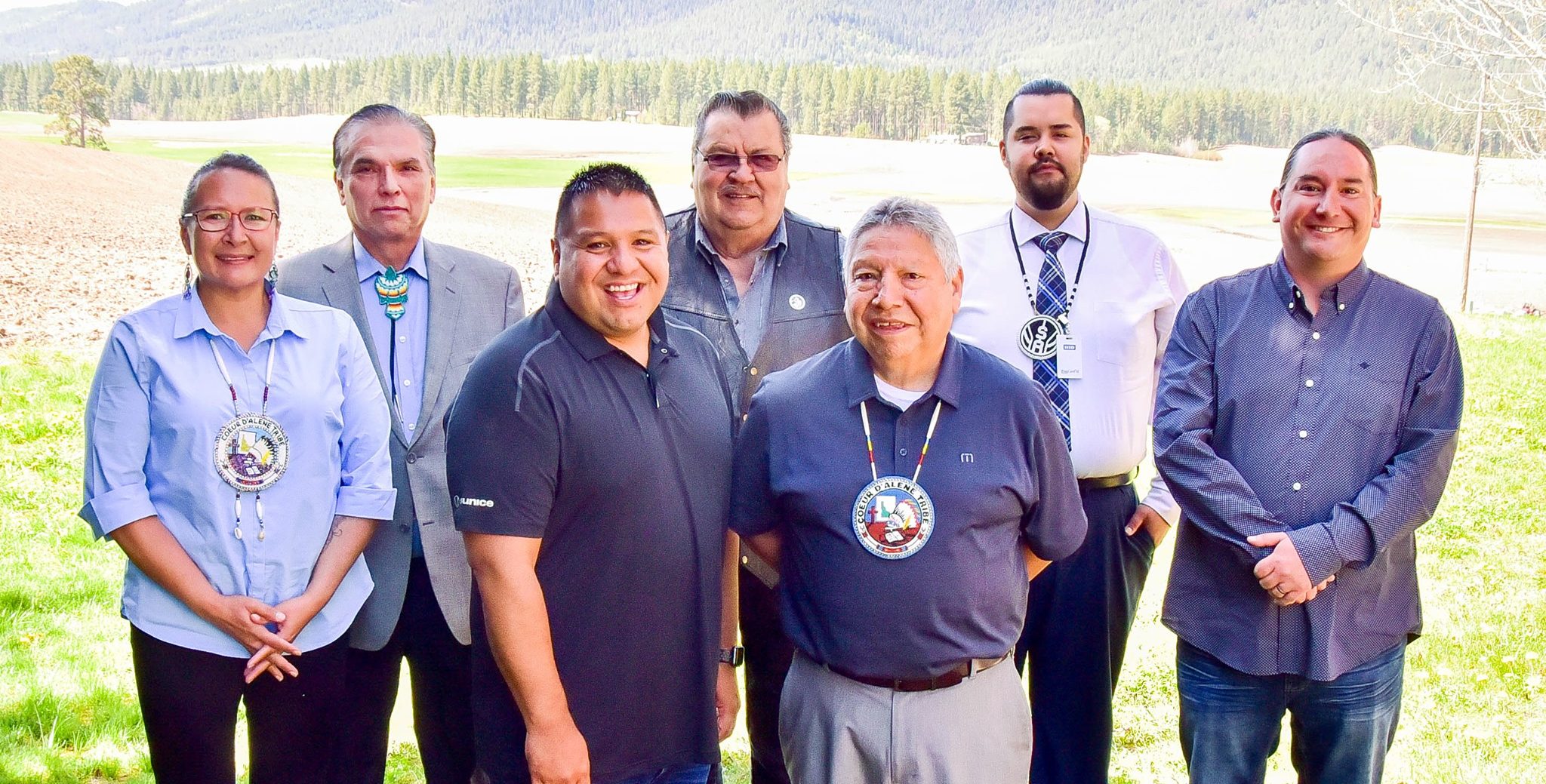 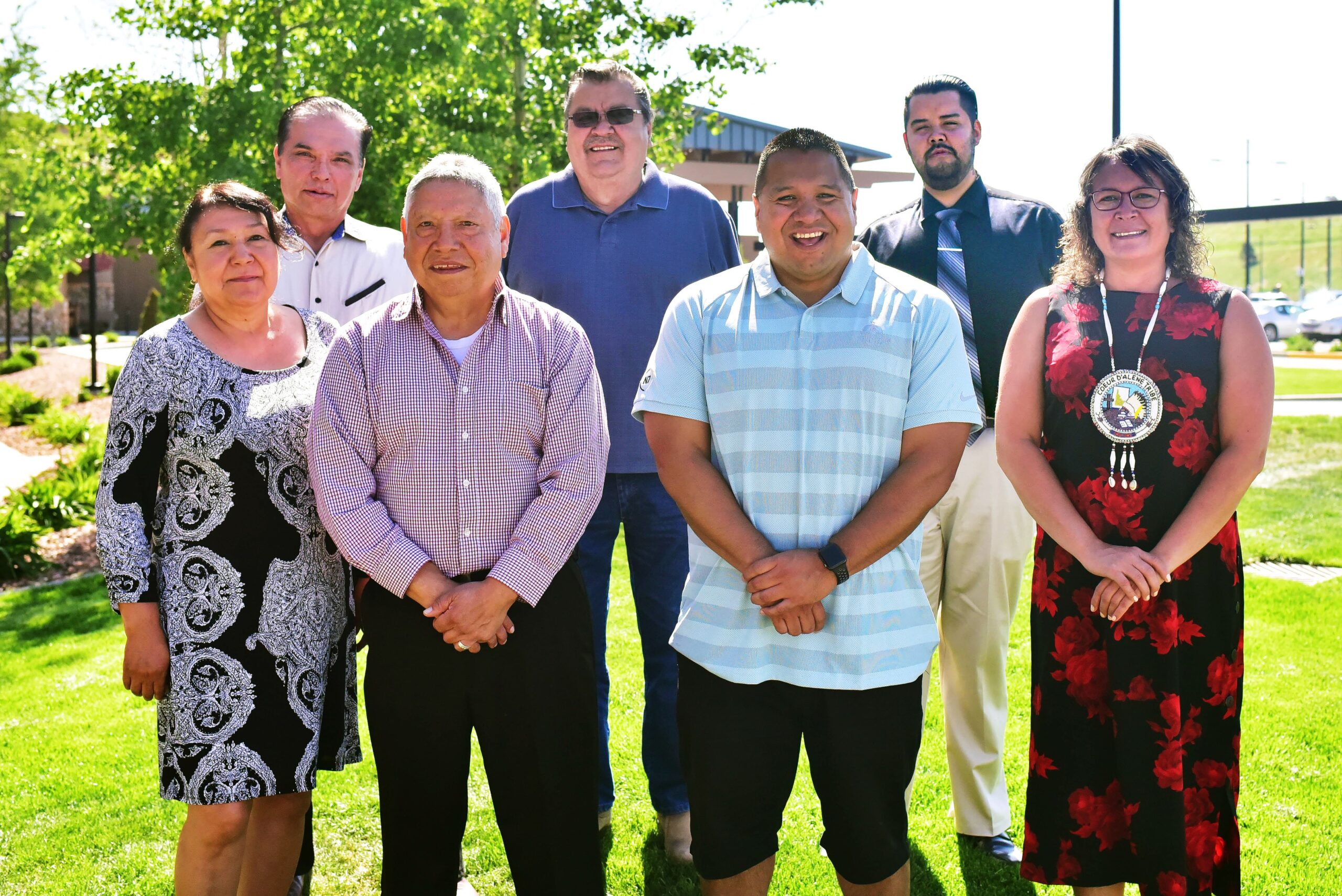 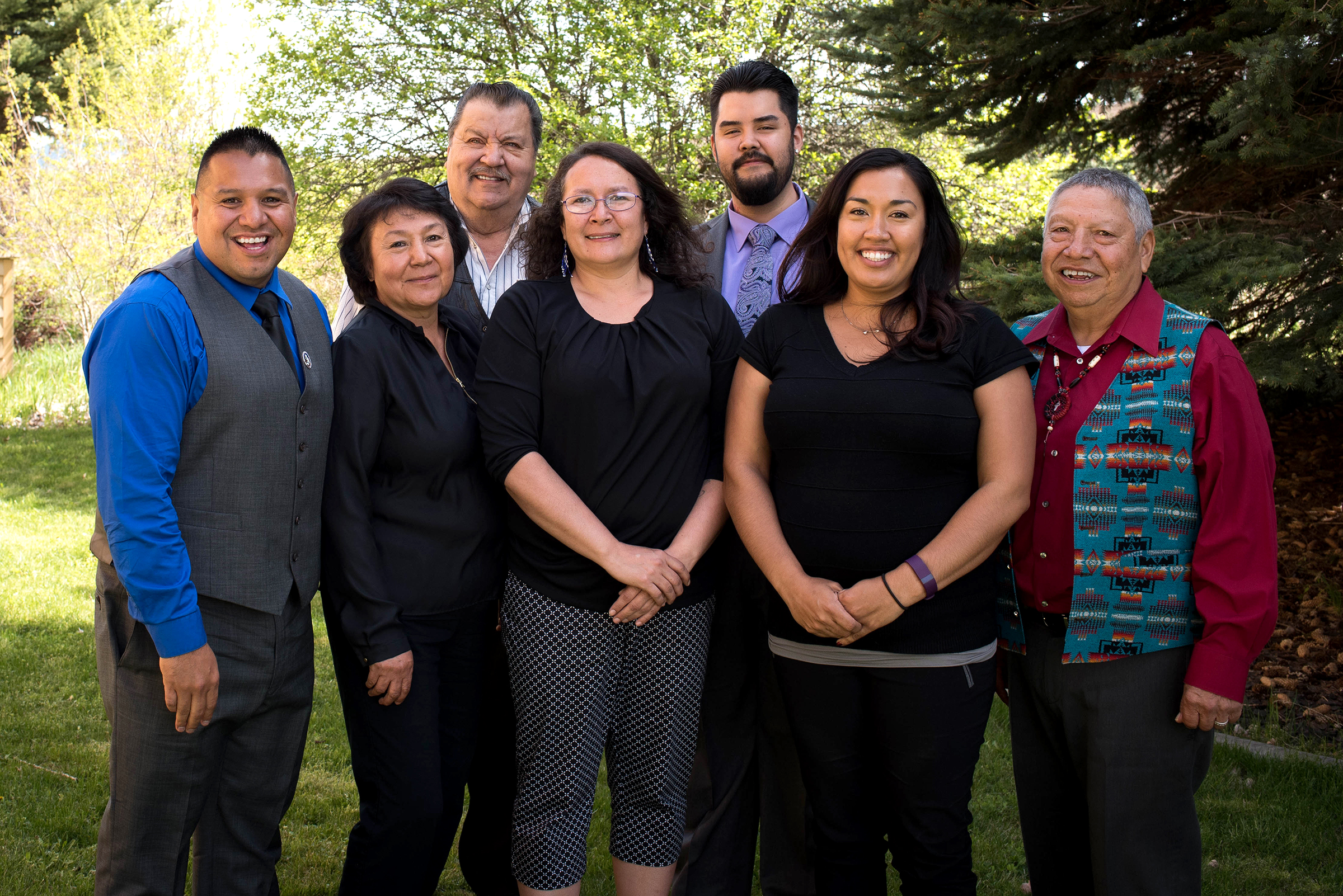 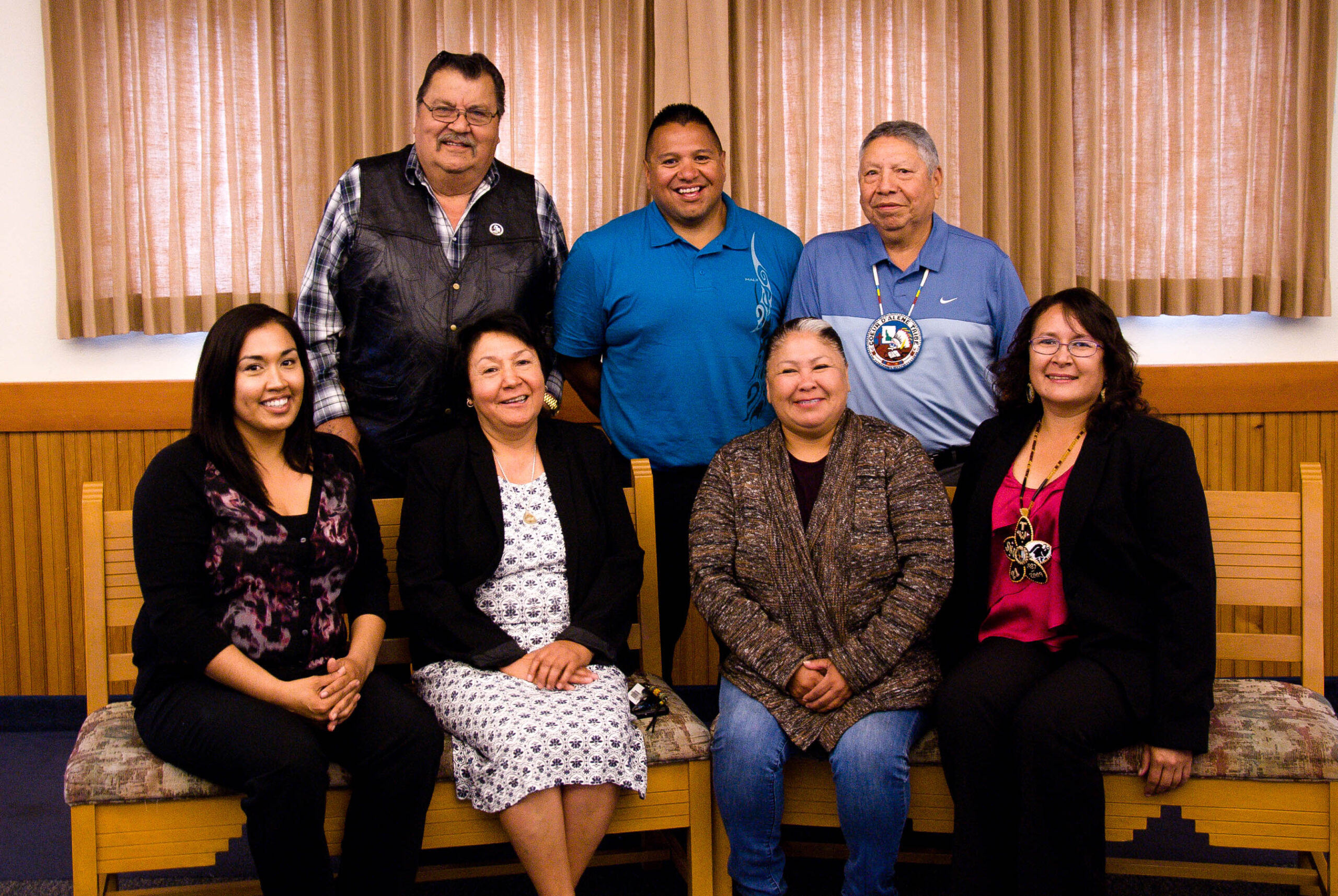 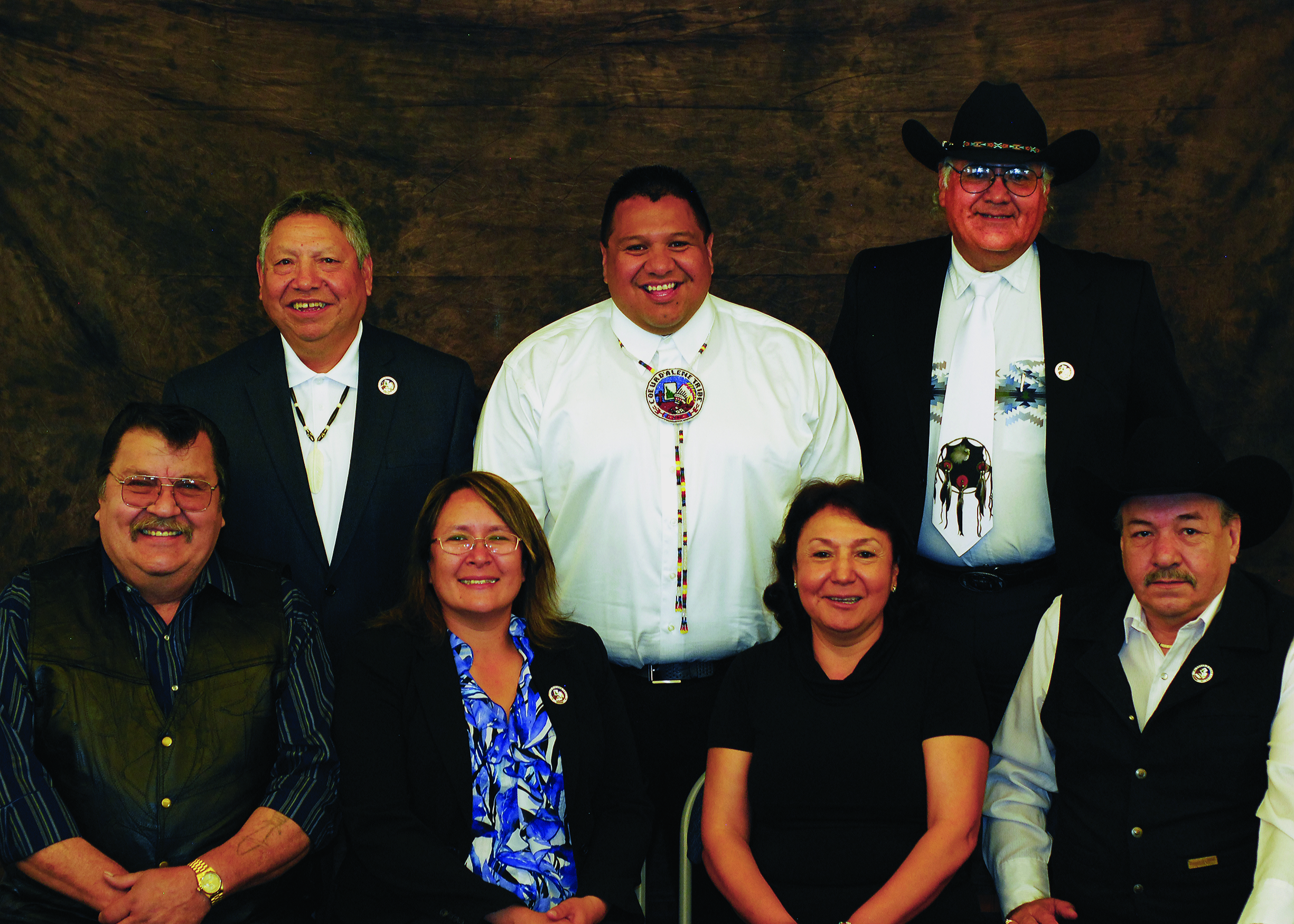 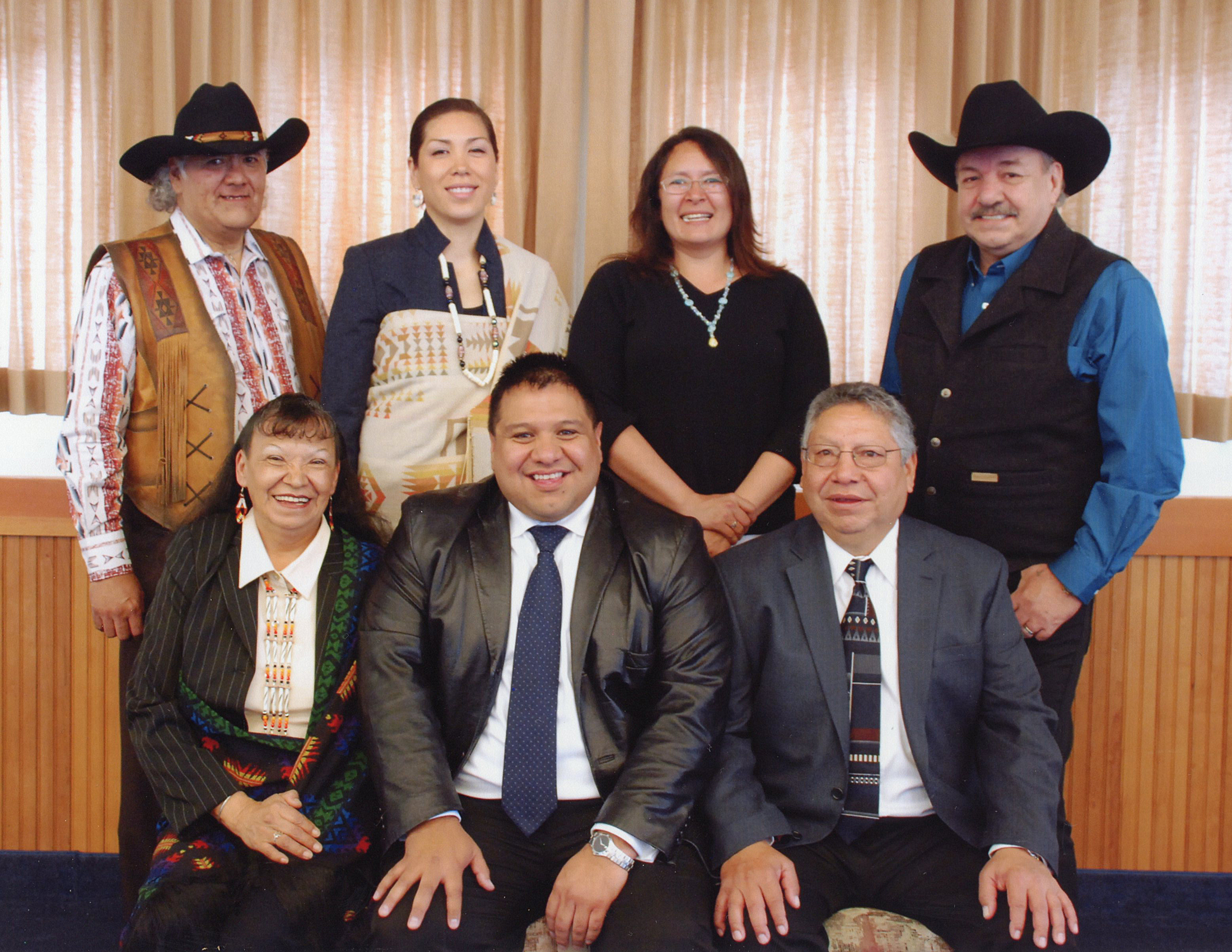 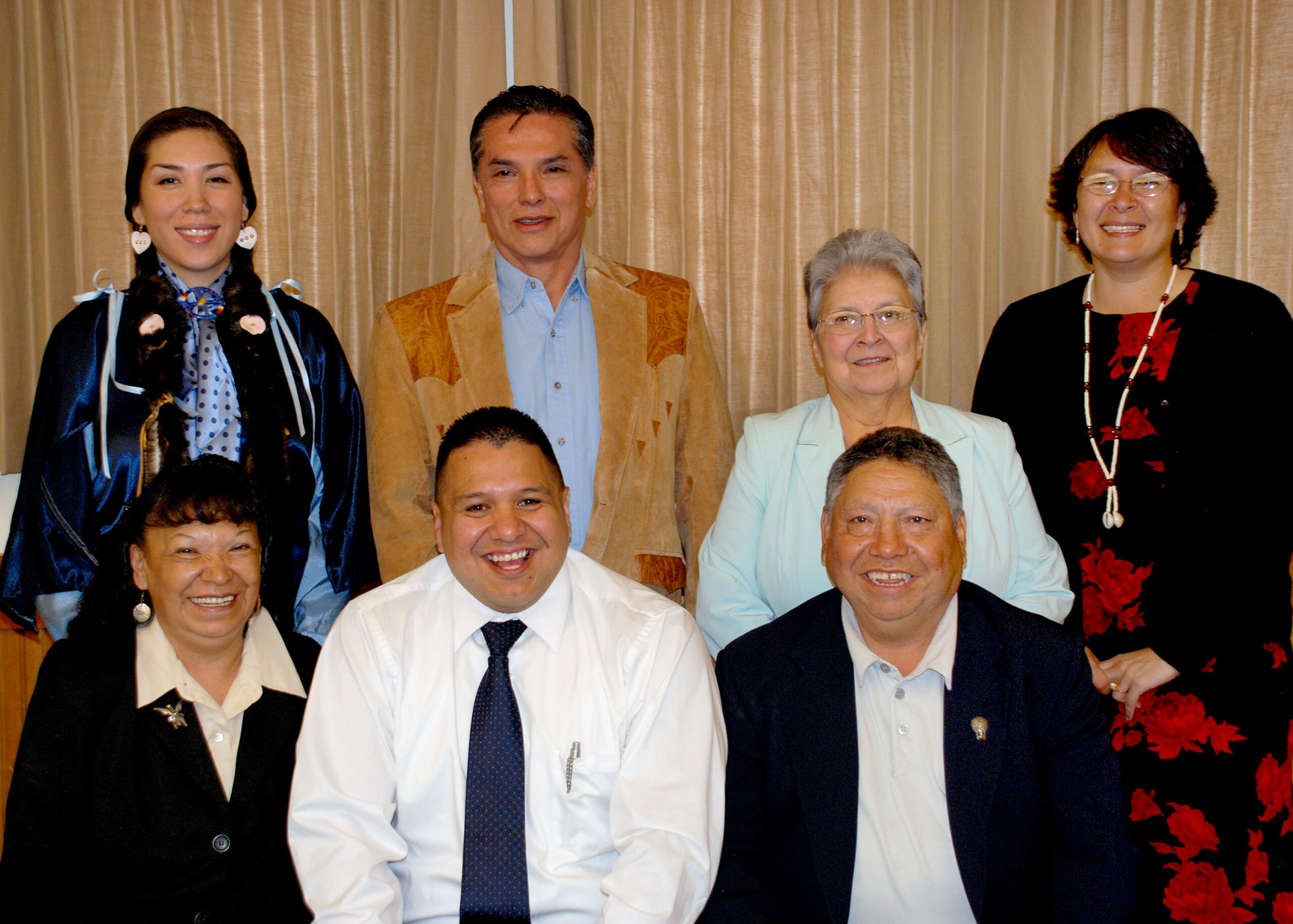 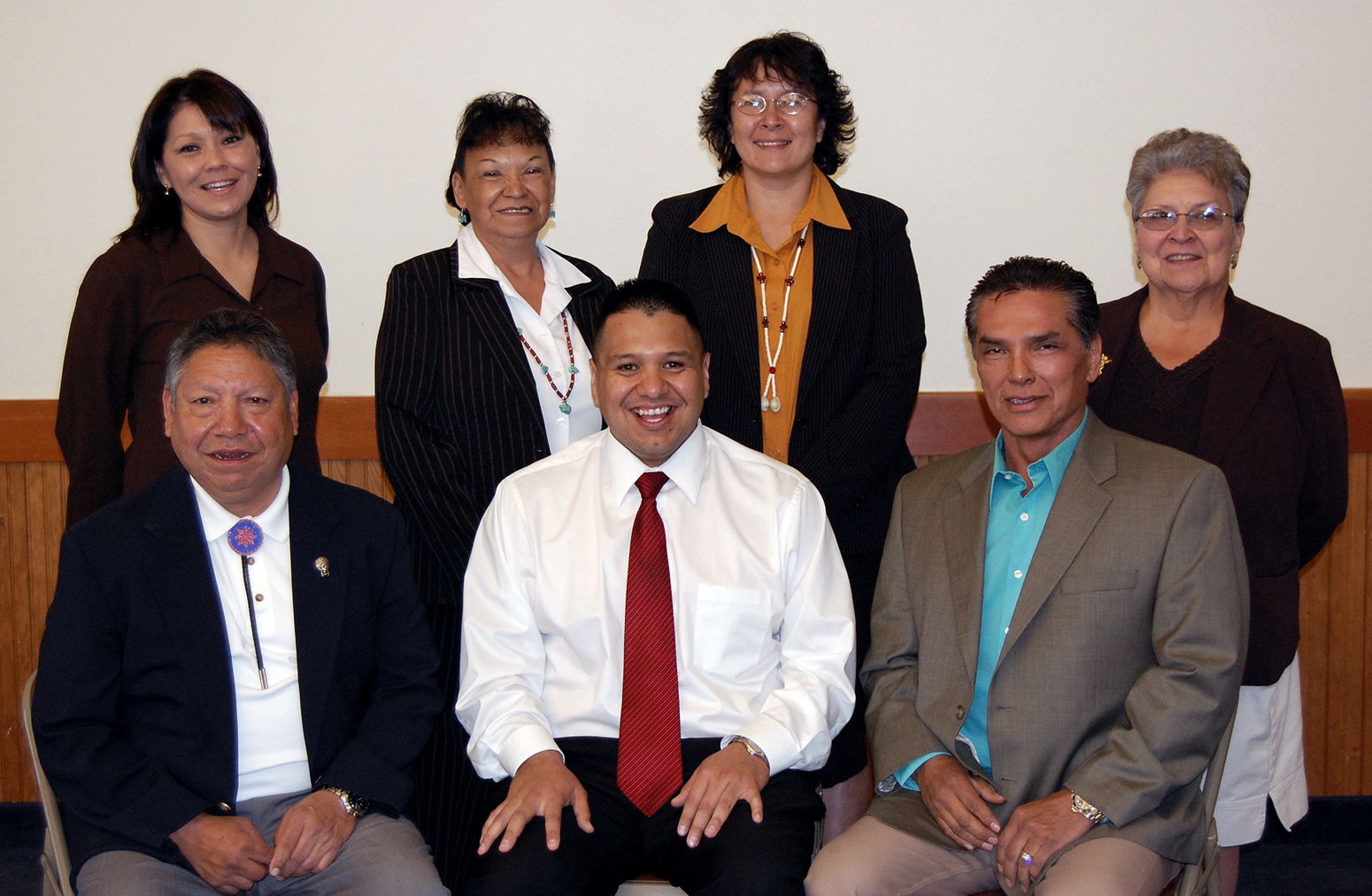 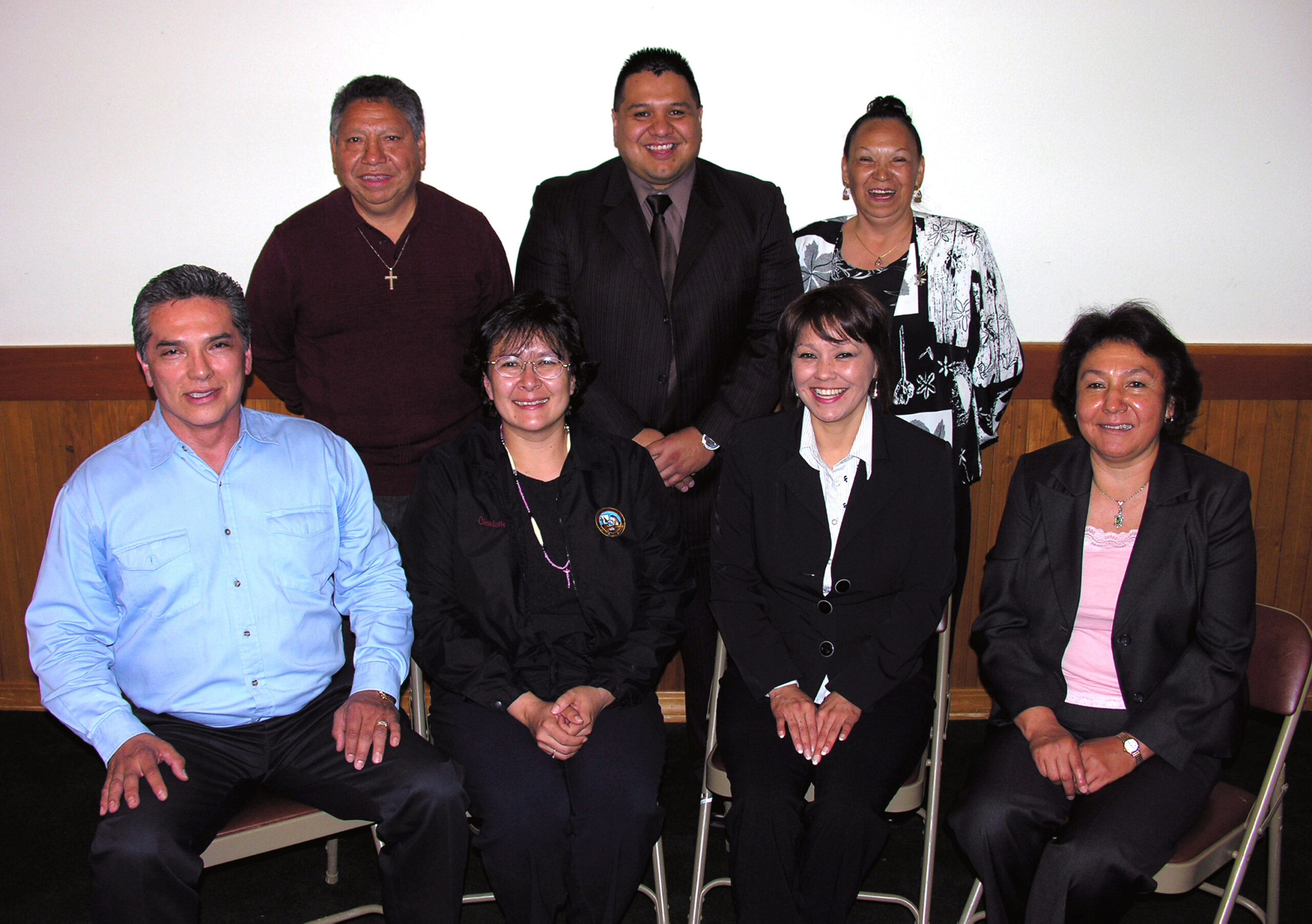 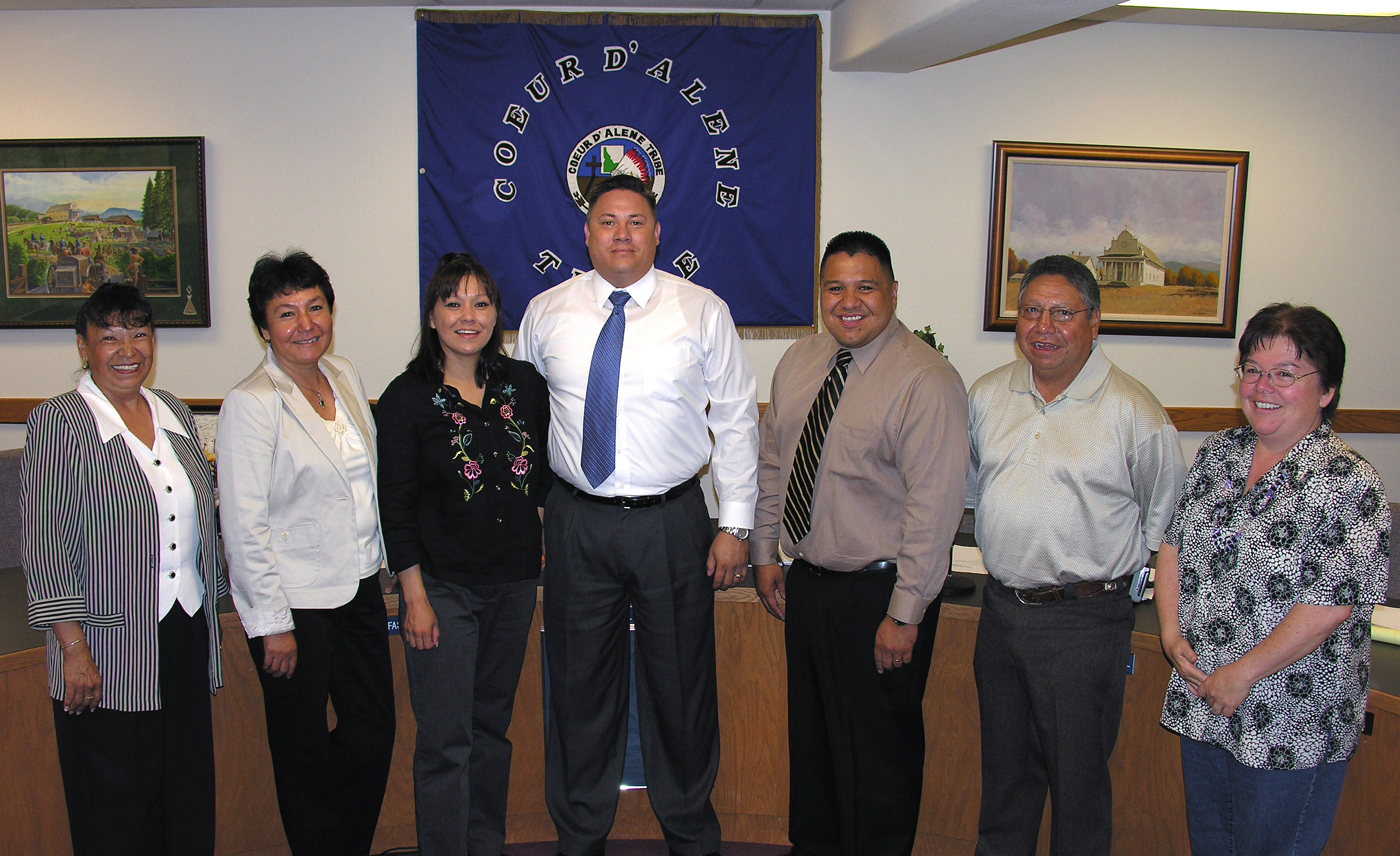